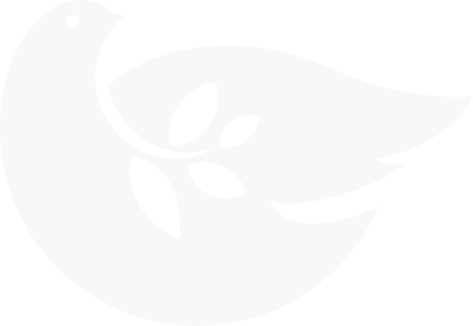 By: The Good Newsroom

Sister M. Elsa Eckenrode, IHM, of the Sisters, Servants of the Immaculate Heart of Mary died on Tuesday, January 17, 2023, at Our Lady of Peace Residence in Scranton, PA.

She was born on January 27, 1924, in Cresson, PA, and given the name Elizabeth Regina. She was the daughter of the late Herman and Elizabeth Effinger Eckenrode. She entered the IHM Congregation on September 7, 1943, and made her temporary profession of vows on May 8, 1946, and her final profession of vows on August 2, 1949.  Sister Elsa received a Bachelor of Science degree in English/social sciences from Marywood College.

Sister also served as an instructor at the Educational Enrichment Institute at the IHM Center in Scranton, PA, from 1990 to 2014.

From 2014 until the time of her death, Sister Elsa was a prayer minister at Our Lady of Peace Residence.

She is survived by nieces and nephews, grandnieces and grandnephews, and by the members of the IHM Congregation.

Interment will be at St. Catherine’s Cemetery in Moscow, PA. Because of restrictions related to the coronavirus, the funeral mass and graveside service are private. 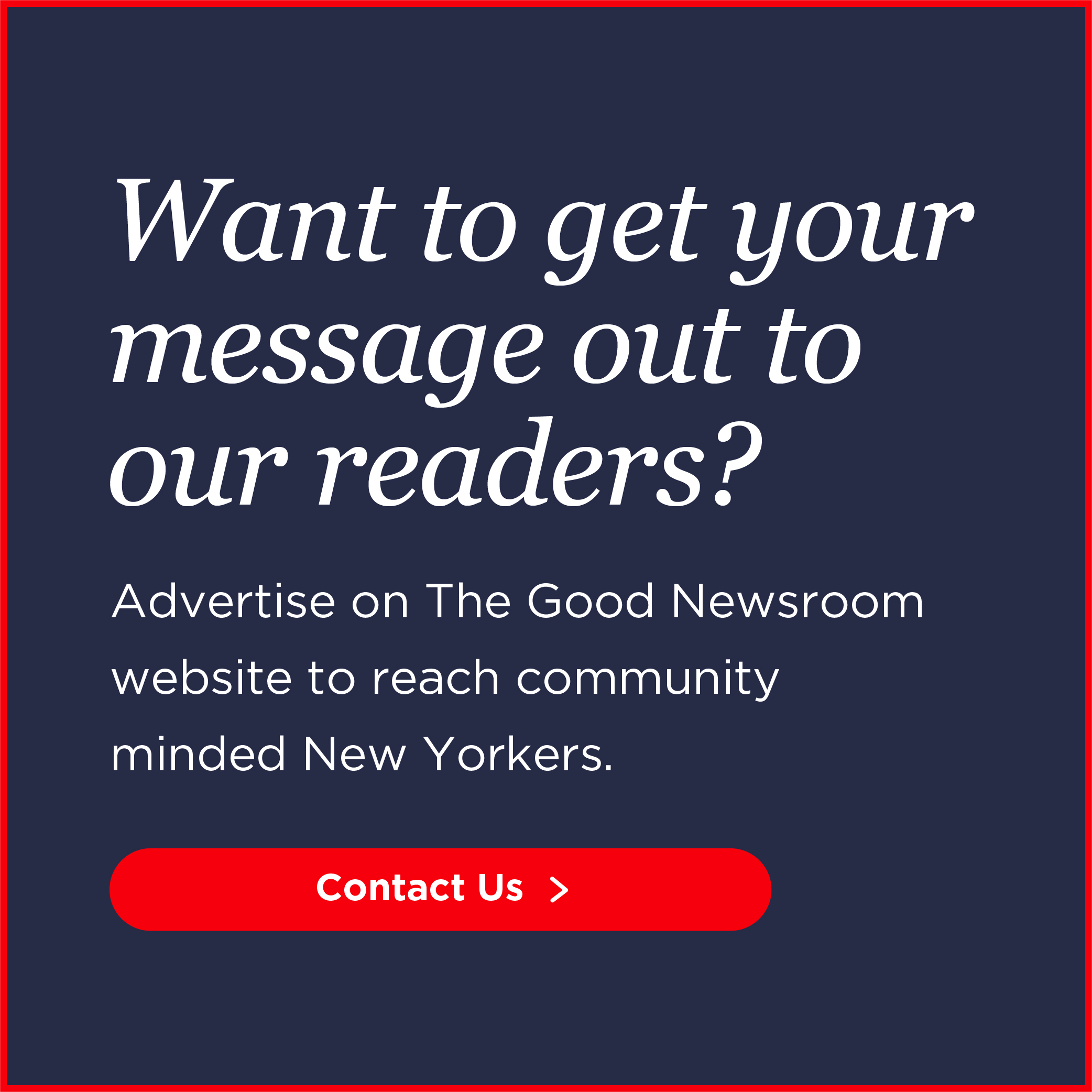